Dads Behind Bars Hold Their Kids for the 1st Time

From convicted murderers to drug dealers, some of these dads have been locked away for most of their children’s lives.

Scottie Barns’ dad was a convicted drug dealer, and she’s never even been told “I love you” from him. He spent most of his life locked up, so Scottie knows the deep-rooted pain associated with growing up without a father.

That’s why she decided to create this prison ministry program called “One Day With God” where children get to spend the day with their dads in prison. Many may question, “Why do these convicted murderers and felons deserve to see their kids?”

But Scottie offers the sobering reminder that it’s the children who are the silent victims. It’s one thing to punish the parent, but their kids don’t deserve to pay for the sins of their fathers. 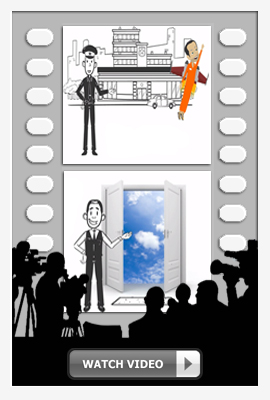